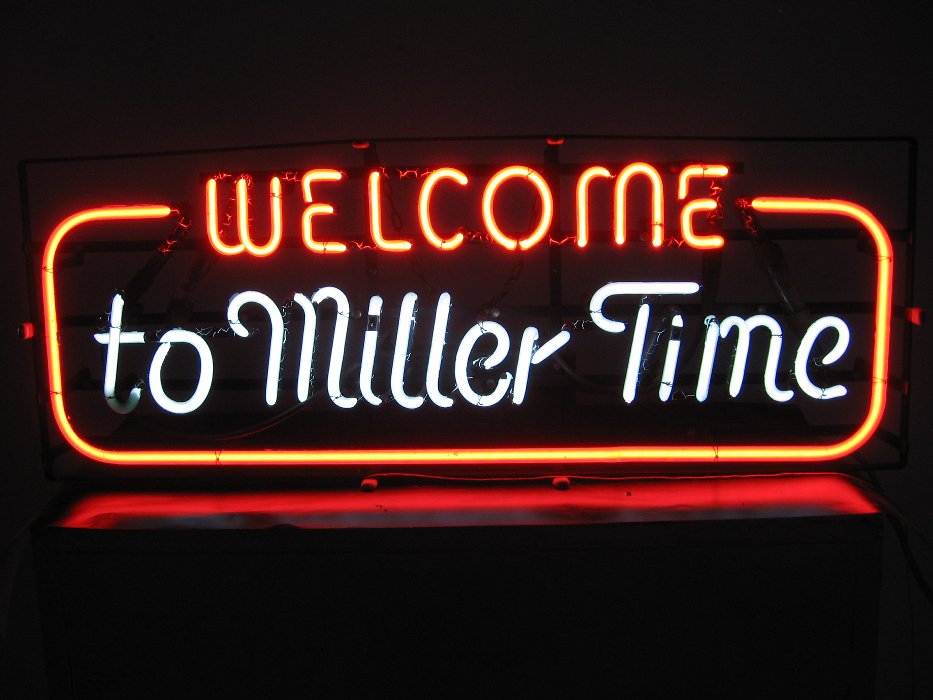 Welcome everyone to another blog here on BlueCollarBlueShirts.com. Once again, thanks for all the visits, as we’ve seen record traffic here lately. This will be a shorter than normal blog, due to having be up at 4AM for work tomorrow. By the time you read these words, I am doing all the silly little editing on the LIRR.

Speaking of the disgusting Long Island Rail Road, did anyone see this picture yet:

I go to about 40+ Ranger games a season, with pre-season, post-season and road trips. Trust me, despite the Rangers 3-2 OT win over the Canucks on Tuesday night, I’m glad I sat this one out at home! The LIRR’s monopoly is the worst monopoly in all of NY. If you are a regular LIRR rider like me, I don’t have to say anymore. It is the absolute worst. It’s nothing but packed trains that smell like sweat, piss and puke. The MTA promotes using public transit, but does nothing to accommodate the extra ridership nor does any maintenance on their equipment. Who’s running the LIRR these days, Glen Sather? The Rangers, after their routine regular season thrashing from the Washington Capitals, faced a Vancouver Canuck team on Tuesday night without their best player, Henrik Sedin. The Islanders did a rare favor for the Rangers, as Sedin was injured in that game. The Rangers, despite all their troubles and being unable to win 2 games straight since Thanksgiving, have played well at home all season. For the Rangers, this was a game that they couldn’t afford to let two points slip by.

Give credit to the Rangers. Even with all their woes, the Rangers came out to play sans the second highest goal scorer on the team, in Derick Brassard, who was out sick. The Rangers had their biggest offensive explosion of the season, even if the final score doesn’t reflect that. The Rangers wound up with 49 shots (46 in regulation) and hit the post 6 different times. The Rangers will have to repaint the posts after tonight’s game. It certainly was the most amount of times the Rangers hit the post this season and was their highest shot total of the season.

On the other side of the puck, the Rangers had one of their better defensive games. Lundqvist wasn’t tested much, posting 18 saves on 20 shots. The two goals the Canucks got, weren’t on Hank, as much as it was Canucks creating opportunities for themselves. The Rangers did a great job blocking shots and chances at the net, especially Mats Zuccarello, who blocked a shot late into the third period.

Most of the game felt like my high school prom – the Rangers did everything right, but couldn’t score! When Emerson Etem (Who didn’t get a tribute video, sadly!) assisted on a goal that put the Canucks up 2-1, it felt like another one of those heartbreaker games.

Canuck goalie Ryan Miller did his best impression of Patrick Roy meets Domenik Hasek all night, as he stopped everything and everything. Miller did get some help, with 6 shots off the post, but made a ton of saves, especially early in the first period. The Rangers did bring it, but Miller was ready. It was perhaps one of the best goalie performances of the year by a goalie not named Cam Talbot this season! (Ok I’m breaking your balls here with the Talbot shout-out, but in all honesty, Miller had a hell of a game.)

I don’t know how you coach it, but the Rangers, time and time again, get so many open looks at the net. They had a 3 on 1 this game. A powerplay. Rebounds. Loose pucks. However, Ryan Miller stopped everything. Some of it is Miller having a good game, some of it is the Rangers being like an old man without his viagra – they can’t finish. Great players and good teams make other teams pay. The Rangers haven’t been doing that.

I watched this game with my neighbor/friend, Tommy ConEd, while watching the NHL network on my second TV. We watched Patrick Kane score. We watched Ovechkin score. Every top player scores every game it seems like. Who doesn’t score? Rick Nash. Sure, Nash assists on goals, but this guy needs to start burying pucks. He’s being paid to put rubber in twine and not dump the puck at the blue line.

Speaking of, while the Rangers had a season high 49 shots, they still have a tough time skating the puck into the offensive zone. I lost count on all the turnovers through the dump and chase. I know the dump and chase works, but the Rangers rely on this way too much. Skate the puck in from time to time, that works too. Look at the Caps for Christ Sakes!

The American core of the Rangers – McDonagh, Stepan, Kreider and Miller, are all playing well. The Rangers need their red, white and blue folks to step up. All four have played well recently, and you  can see the difference in the games. After having big games earlier this season, Tanner Glass and Jason Megna are becoming afterthoughts again.

Another American to watch is Keith Yandle, who continues to play well. With Girardi & Staal, who should be traded, having no-move clauses in their contract and Yandle being a UFA after this season, Yandle’s name has been tossed around in possible trade scenarios. If I’m the Rangers, I would try to re-sign him. Boyle is gone anyway after this season. Give him that money plus an extra $1M-$1.5M. Yandle is in the prime of his career and the reason he probably doesn’t want to re-sign is because he’s not on the first D pair. If the Rangers win a Cup or have another deep playoff run, it would be easier to accept. If not, let him play with McDonagh, although two left sticks on the top D pair is a rarity for the Rangers.

How about the NY Post’s Larry Brooks, who wrote off the Rangers as dead in his latest column. I’m being funny here, but this is the 7th time this season that Brooks wrote a column using something I said or used the same reference I made. Just check the archives of this blog, located on the right hand of the site. I recapped four of the references already.

In his latest column, Larry Brooks made a Pulp Fiction “Zed” reference. I made a Ovi raping the Rangers like Marcellus Wallace Pulp Fiction reference in my last blog!  I don’t really think Brooks is biting off of me, but the coincidence is uncanny. Get your own material you hack!

Brooks wrote that the Rangers are dead. I don’t think he’s 100% wrong. This team has no shot in the playoffs. I agree on that. However, give the Rangers the out that this is not the team that will be in the playoffs. I’m sure trades will be made before the deadline. It is funny to see Ranger fans react and say Brooks is an asshole who doesn’t know what he’s talking about. It is one thing to be a fan, another to be realistic. I hope no one tells these Ranger fans about Santa Claus either! I’ve said it before and I’ll say it again, this current incarnation of the NY Rangers have no shot in the playoffs. Trades need to be made.

This was a win the Rangers needed against a team they should beat. Games are played on ice, not on paper, but the Rangers can ill-afford losses to beat-up and bad teams. The Rangers have a stretch against a lot of bottom feeding teams coming up, and hopefully they can finally get a 2 game winning streak going, then build off that.

A few thoughts around the league:

Sorry  for the brevity of this blog, but work calls! Rangers have three games against terrible teams coming up. In a perfect world, they get the 6 points against Carolina (Friday), Ottawa (Sunday) and Buffalo (Monday.) I would expect a Raanta start mixed in here, maybe against Ottawa.

Depending on work, and I’m assuming I’ll be off Saturday with the impending and rumored snow-storm on Friday night, I should be back late Friday night/early Saturday morning recapping the Staal Cup in Carolina.

Until then, big win Rangers! 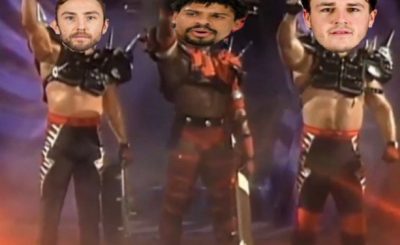 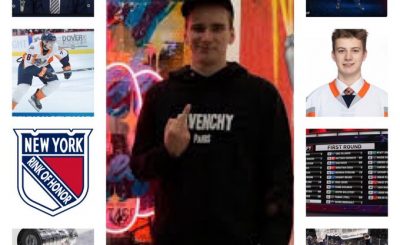 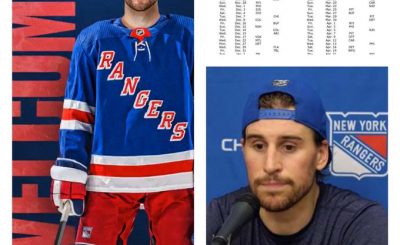